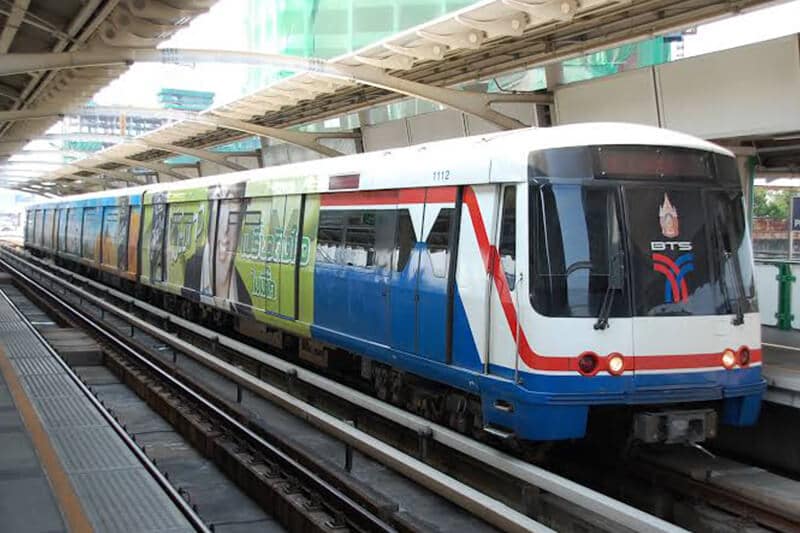 Ratchathewi station is a BTS skytrain station, on the Sukhumvit Line in Ratchathewi District, Bangkok, Thailand.

The station is located on Phaya Thai Road to the south of Ratchathewi intersection, about 10 minutes walk to Pantip Plaza on the way to Pratunam market. The station is also linked by a skybridge to Asia Hotel (where the Calypso Cabaret Shows are held), and by escalators and stairs to a recently created area known as Co-Co Walk that houses several relatively low cost restaurants and bars used mostly by the locals, some “antique” shops, and the one remaining software vendor displaced from Hollywood Street that occupied the rear of the site that formerly hosted a theatre/cimema; Co-Co Walk adjoins the Hollywood Arcade that appears to no longer function as retail premises. 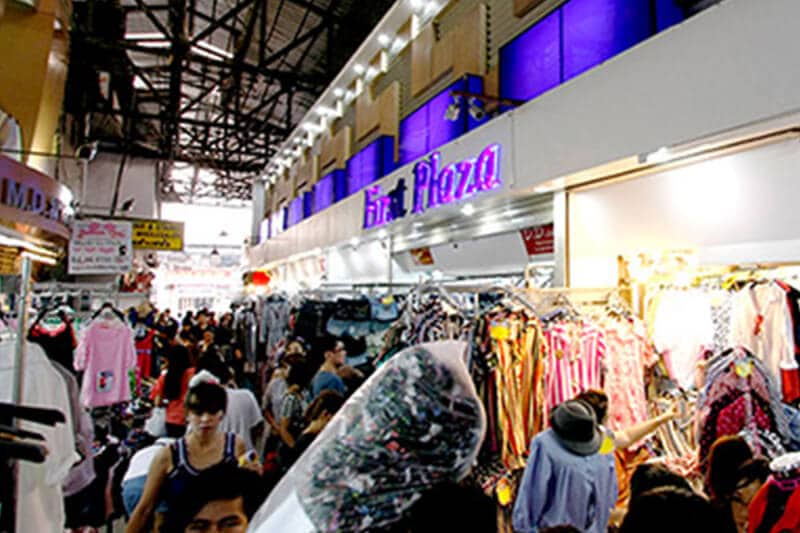 A vast bazaar, jam-packed with stalls and countless peddlers attracting large crowds. Another attraction are open-air restaurants and a shopping complex. There are several alleys (called “Soi” in Thai) with o [...]
อ่านต่อ 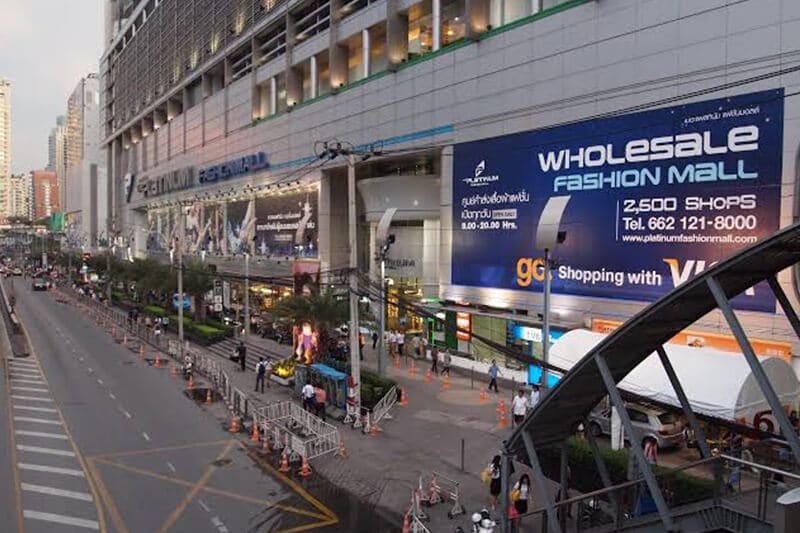 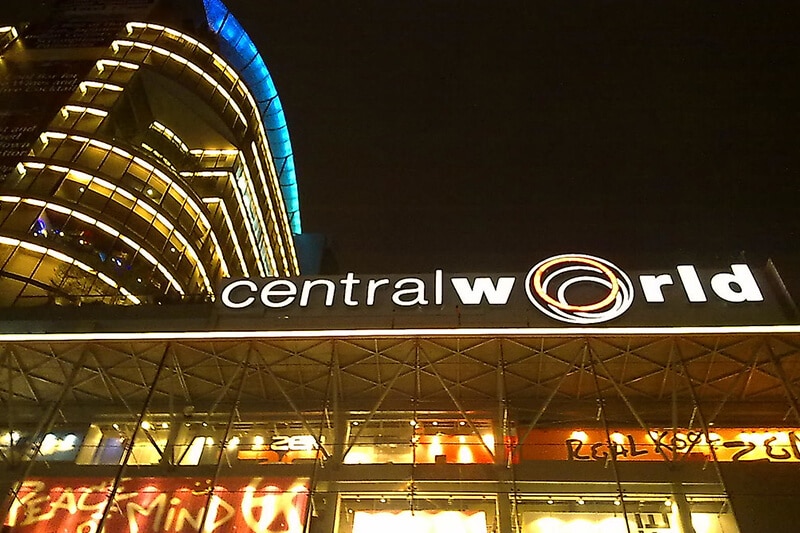 The only true world-class shopping center in Thailand. On 500,000 sq.m. this huge complex houses over 250 flagship stores of leading international and local labels of fashion, luxurious watches, and jewelry. [...]
อ่านต่อ 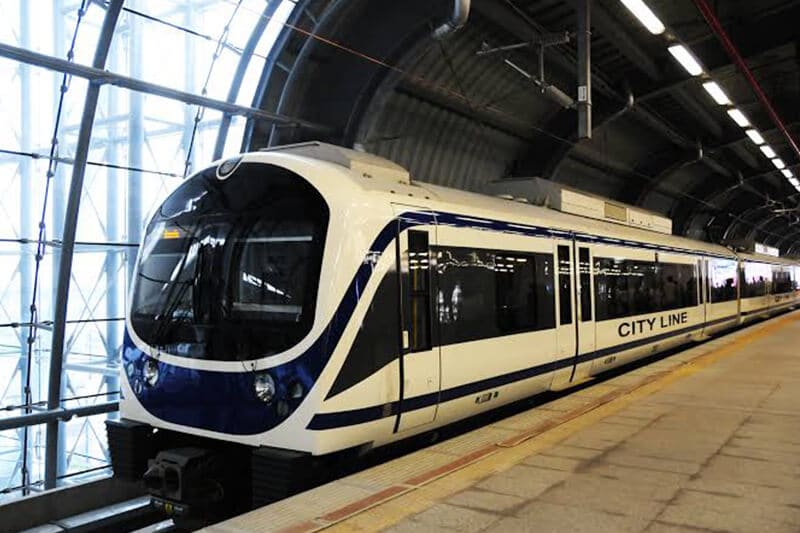 Ratchaprarop Station is a Airport Rail Link station on Ratchaprarop Road and State Railway of Thailand Eastern Line. In the future, it can be transferred to MRT Orange Line at Ratchaprarop MRT Station. [...]
อ่านต่อ